To Take Screenshot on Mac is a serious question, People usually used screenshots to send video game scores to their friends to compete and win but now people routinely take screenshots. These screenshots consist of hilarious and outrageous online comments and messages on social media sites to share with their friends. Not only this, but students and college students also use screenshots to take notes from articles, PDFs, or e-books. A study has found a unique discovery. Most people have their mobiles filled with screenshots than they used to be 2-3 years ago.

In short, screenshots have become a photography tool in this modern world: A photography of what is on the screen. Screenshots have also become a source of forensic ways to prove someone wrong and to even save the terrible online words which you can serve as proof against the culprit.

For your knowledge, screenshots are even called screencap or even referred to as screengrab. Its basic function is to save or capture the contents of a computer displaying on its screen.

It is the most powerful tool which exists right now. You can use it to save passages or quotes you like or share memes with your friend or partner. Even in business meetings, screenshots of reviews of consumers are being shared to improve a company’s product. If I put it in a few words, screenshots are a tool to demonstrate something that would be, otherwise, difficult to explain.

How to Take Screenshots on Mac?

So here we go to the most awaited part

What to do if you want to take a screenshot of a portion of the screen?

If you are more interested in capturing a specific portion instead of the whole screen, just have a look at the following steps.

How can you take a screenshot on Mac of a window or a menu? 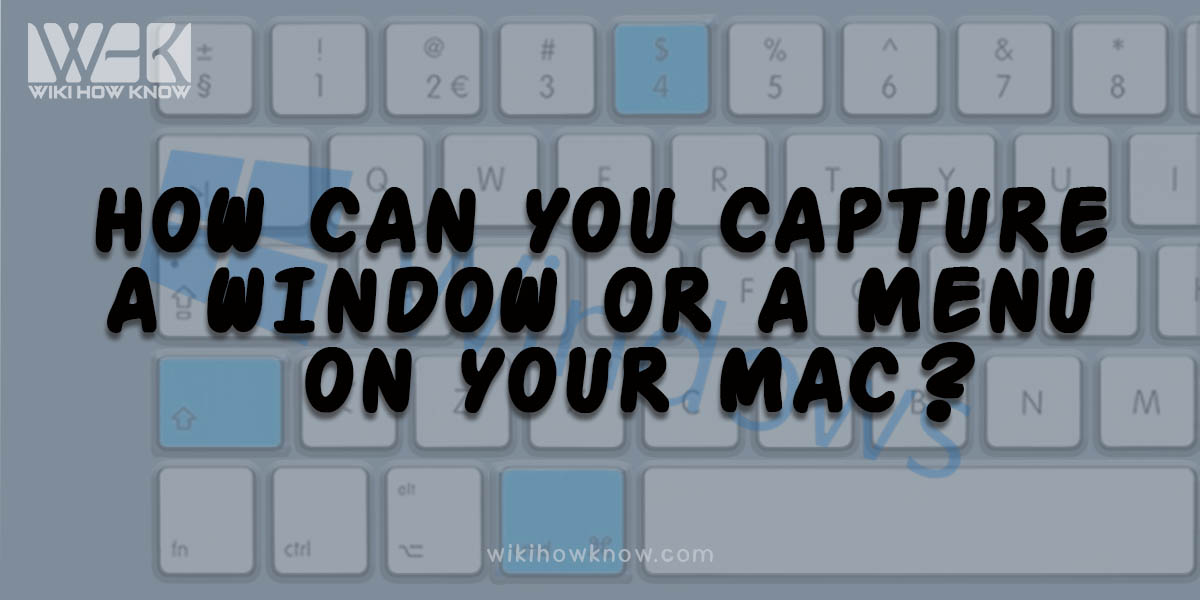 Press three buttons again but this time keys are different. Press Shift + Command + 5.  At the bottom, this will open up a small panel display that will have various screen capture options. These options are:

On the right side is an option to choose the path where you can save your screenshot and on the left side, you have an option (X button) to close the panel. Or simply, you can press Escape to close it.

Also, read about: How to Take Screenshots on Windows?

What bonus do you have with a MacBook?

If you have a Macbook with a Touch Bar, you can use command + Shift + 6 to save whatever is there on your narrow skinny touch bar by taking its screenshot.

How can you save the screenshot on the clipboard?

Press the Command + 3 +Shift keys together which will save the screenshot on your clipboard. In addition to this, if you want to capture a whole single window and save it on a clipboard, just press Command + 4 + Shift keys simultaneously.

Is there any app to help you with this process?

If you can’t recollect or you don’t want to burden your brain with a vast number of shortcuts, just make use of the Grab app on Mac. The app helps to create screenshots directly from the menu bar and even assists you in taking time-delayed shots. Who knows if you want some time setting up the screen to capture it!

How to open Grab

Where to find screenshots?

By default, screenshots save in ‘PNG’ format with the date and time on your desktop. While macOS Mojave provides you with an option to change the default location of saved screenshots by just going into the screenshot app.

I am hoping that after going through this article you have gained the essential knowledge of taking screenshots on your Mac. Now you are ready to save, edit, and share things with your friends and family members, and what’s more, sharing is caring peeps. I know it is quite easy to take screenshots on your mobile but believe me, by using a few shortcut keys on your Mac; you can do the same thing anywhere anytime!

How to save a screenshot on a Mac computer?

When you take a screenshot on your Mac, it’s automatically saved as a .png file. You can find these files in the Finder, under the “Screenshots” album. If you want to save your screenshots somewhere else, or in a different format, you can change the default location and format using the Terminal.

How to email a screenshot on a Mac computer? 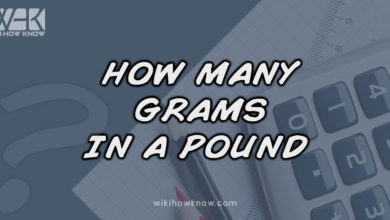 How Many Grams in a Pound? 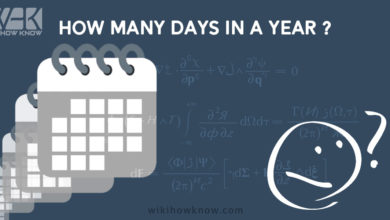 Do you Know How Many Days in a Year? 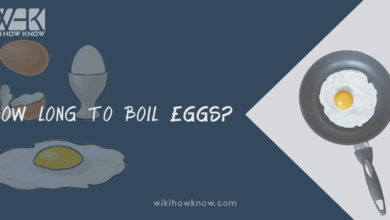 How Long to Boil Eggs? 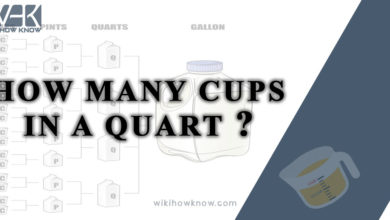 How Many Cups in a Quart?